According to Defense News, L3Harris Technologies says it bought back and cannibalised its own radios to meet customer demands amid shortages of electronic components. The company and others across multiple sectors have been hampered by a semiconductor shortage that...

While shipping costs are showing an improvement, logistics are still grappling with challenges posed by growing wait times for ships arriving at the Gulf and East Coast ports, according to the Descartes Datamyne trade databases. “While down slightly from August 2021...

Toyota scales back October production output due to chip shortage

Toyota says it will scale back production by 100,000 vehicles during October due to semiconductor shortages, reports CBT News. The news could be a sign that the semiconductor chip shortage will continue to be an issue for manufacturers in the second half of the...

5 trends that will reshape your supply chain

According to EE Times, there are several trends to improve supply networks. Several of them directly impact engineers — and all are worth watching in 2022. #1 - Design for Supply Chain (DfSC). This is catching on as component shortages limit industrial production.... 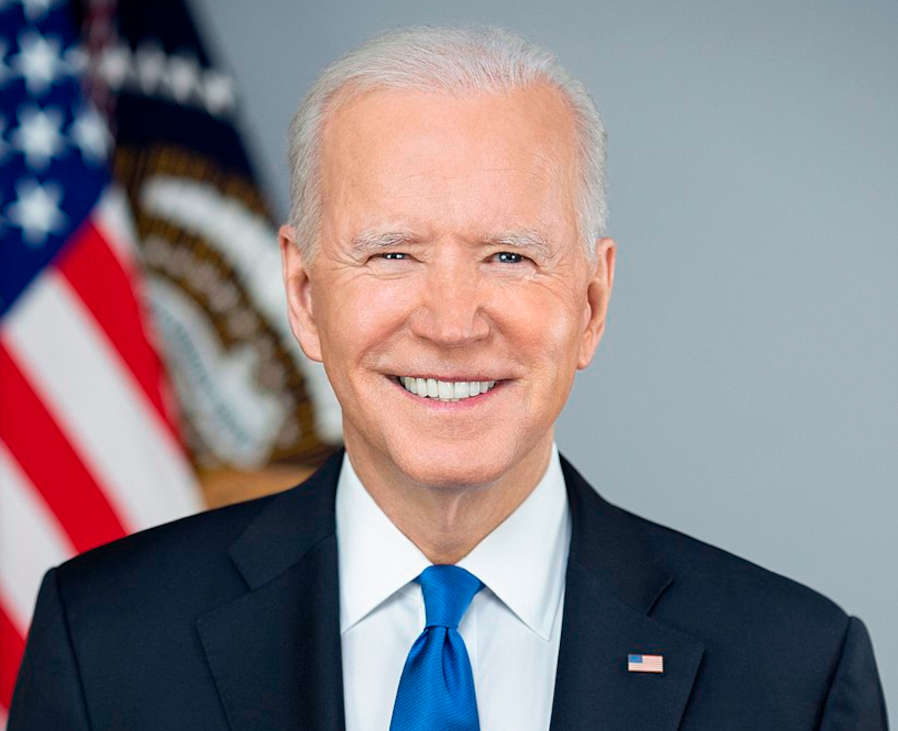 Goldman Sachs has weighed in on President Biden’s CHIPS Act, saying the deal isn’t that big a deal – not unless there’s a huge international conflict between chip-making countries.

Biden’s CHIPS Act is a package that will funnel more than $70 billion into the American semiconductor industry and set aside approximately $200 billion for further scientific and technological research.

Those expecting the bill to resolve the ongoing chip shortages are likely to be left disappointed, according to a note published last week by Goldman Sachs analysts.

Goldman’s research team, led by the investment bank’s chief economist Jan Hatzius, found that Biden’s plan is not big enough to rid the global economy of its semiconductor supply-chain woes of the past few years unless a major international conflict erupts between chipmaking countries given the “current concentration of production and expertise in Taiwan and Korea.”

Goldman’s research team estimates that the approved funding will only make up around 3% of the global semiconductor industry’s total expenditure next year.

While the new funding is “substantial” in the context of the U.S. semiconductor industry, they said it is much more modest when put up against the global market.

Combined with the fact that new chip manufacturing factories usually take around two years to build, Goldman analysts found that an immediate effect on the chip shortage is unlikely, and even once U.S. production hits full steam, the contribution to the global semiconductor industry will remain relatively small.

This website uses cookies to improve your experience while you navigate through the website. Out of these, the cookies that are categorized as necessary are stored on your browser as they are essential for the working of basic functionalities of the website. We also use third-party cookies that help us analyze and understand how you use this website. These cookies will be stored in your browser only with your consent. You also have the option to opt-out of these cookies. But opting out of some of these cookies may affect your browsing experience.
Necessary Always Enabled
Necessary cookies are absolutely essential for the website to function properly. These cookies ensure basic functionalities and security features of the website, anonymously.
Functional
Functional cookies help to perform certain functionalities like sharing the content of the website on social media platforms, collect feedbacks, and other third-party features.
Performance
Performance cookies are used to understand and analyze the key performance indexes of the website which helps in delivering a better user experience for the visitors.
Analytics
Analytical cookies are used to understand how visitors interact with the website. These cookies help provide information on metrics the number of visitors, bounce rate, traffic source, etc.
Advertisement
Advertisement cookies are used to provide visitors with relevant ads and marketing campaigns. These cookies track visitors across websites and collect information to provide customized ads.
Others
Other uncategorized cookies are those that are being analyzed and have not been classified into a category as yet.
SAVE & ACCEPT
https://www.astutegroup.com/wp-content/cache/breeze-minification/1/js/breeze_98ac8a6f30c183ee64c4100f4a9551f6.js